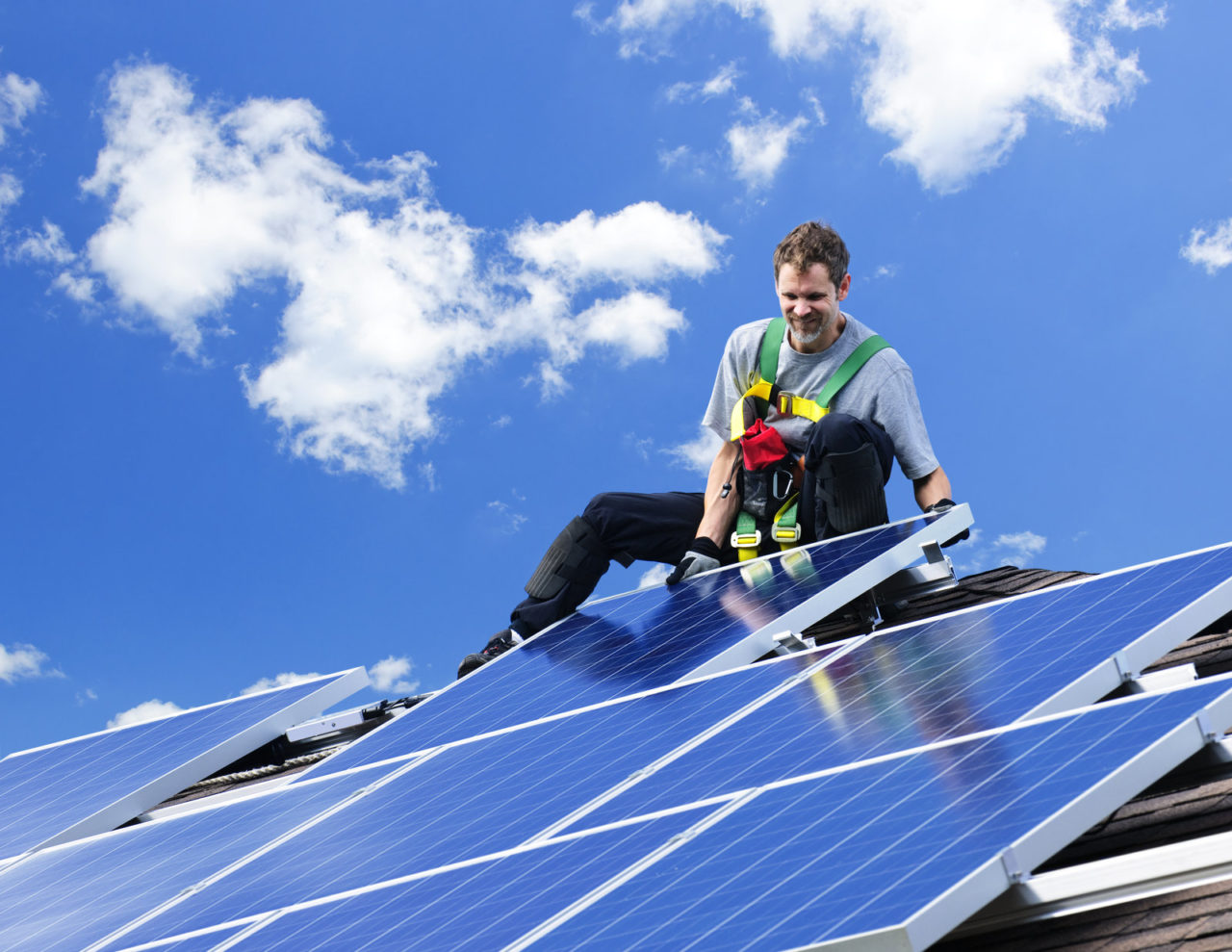 Why use solar power? The most common reason people use solar power is to save money on their energy costs and live a more sustainable lifestyle. Although it is better for the environment, when you decide to switch to solar power it will probably be out of pure financial motivation. There are some other benefits that come with using solar panels besides saving money though!

Here are seven reasons why you should switch to solar power today.

One of the main benefits of solar power is that it is clean and sustainable. The sun has an infinite source of energy, which means that it will never run out (although there are reasons for concern for this because of space travel). Solar panels harvest sunlight and turn it into electricity. By using solar power, you are doing your part to ensure that the Earth has a constant source of natural energy.

In 2017, renewable energy accounted for a total of 11.3% of the electricity generated globally. Renewable energy is important to use because it can have a significant impact on climate change and makes a positive contribution towards sustainable development.

The following charts show the significant uptake of renewable solar energy in the last 40 years.

Roughly 84% of the electricity in New Zealand is produced from renewable sources. This large amount of renewable energy production ranks the country second in the world for energy security. Hydro, geothermal, wind and bioenergy are among the largest producers of electricity. It is estimated that renewable energy could create almost NZ$165 trillion in global GDP gains by 2050.

2) You will reduce your carbon footprint

The solar panel’s carbon footprint is roughly 20 times less than the carbon output of coal-powered electricity sources. As a result, your carbon footprint will decrease as soon as you install solar power in your home.

A typical home solar PV system could save around 1.3 to 1.6 tonnes of carbon per year, depending on where you live.

One of the biggest environmental issues today is how much pollution results from producing electricity. There are two main polluting factors when it comes to producing electricity: carbon dioxide emissions and nuclear waste. Solar panels do not produce either of these pollutants, so they are incredibly clean! 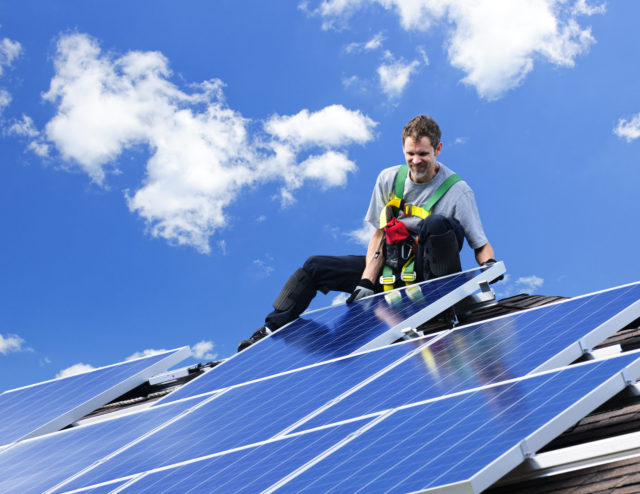 4) Solar power is much more affordable than you think

The initial cost for solar power might seem steep; however, the long term benefits make up for the cost . Solar power is a great investment because it will lead to savings in the long term. After you have paid off your solar panels, any electricity that they produce is basically free!

New Zealand’s take up of solar power is low compared to other countries, but that may soon change as the economics of it improve.

A lack of government grants and a high upfront cost of installation has helped keep a lid on demand. At the end of February 2021 there were just 31,000 solar power installations in New Zealand, the majority of them residential. That is a 15 per cent increase on a year ago, and up 1 per cent on January.

New Zealand already has over 85 MW of distributed solar installed, almost half of which was installed over the past two years. New Zealand’s installed solar prices have been falling rapidly and
should continue to fall as demand continues to increase, supporting a healthy domestic solar industry in New Zealand.

The Climate Change Commission expected to see continued low uptake of solar power until about 2035, when it is forecast to start rising quickly.

A common misconception about going green is that it has to be expensive. Luckily, this isn’t true! You can save a ton of money by using solar power, but it is still possible to live a sustainable lifestyle. In fact, living a green lifestyle can actually be quite affordable if you plan out your budget correctly.

The cost of energy from rooftop solar without a battery is now approaching the cost of grid-supplied electricity (a battery adds significant expense which isn’t competitive yet).

Technology is constantly changing and improving. With all of the advances in science and technology, the processes and technology used to produce solar panels is becoming more and more efficient. Solar technology has been around for many years now , but it was not until recently that it has become affordable enough for regular people to use.

The first solar cells were invented in 1954 by Bell Labs. At first, solar panels were so expensive that only large companies could afford them. But now, it is becoming cheaper – making it accessible to everyone!

Over time, solar cells have been able to generate more energy than ever before. In 2017, scientists created a new type of thin-film solar cell that can convert 21.4% of sunlight into electricity. These high-tech solar panels produce an incredible amount of energy – and they’re getting cheaper

At the end of the day, most people go green to reduce their negative impact on the environment. Although this is very important, it turns out that there are also many psychological benefits of living a green lifestyle ! A recent study found that people who live more sustainable lifestyles have higher self esteem and more positive moods. This is because being environmentally conscious makes them feel good about themselves! By using solar power, you are not only doing something good for the environment, but you are also improving your mental health!

So what do you think? Are solar panels a good investment for someone in your life ? Do you know of any other benefits to using solar power that we did not mention in this article? We would love to hear from you about why or why not someone should use solar power!

Based in Bromley, Skilled Electrical are premier registered Christchurch Electricians working throughout Canterbury, who have great pride in their workmanship, level of professionalism & work ethic.

We come on time, get the job done, and leave no mess behind. Our pricing is always clear and transparent, and we guarantee the quality of our workmanship.

But did you know that, when it comes to solar energy, Skilled Electrical are one of the leading electrical companies in Christchurch?

We created our own solar energy company to meet this demand. Our solar energy company, Endless Energy provides personalised solar solutions and techniques for both commercial and residential needs. These are delivered by our skilled and qualified team of electricians and solar experts.

With Endless Energy we promise the best service and maintenance that the New Zealand solar industry has to offer.

Please contact us if we can assist you in any way.

SEE US ON SOCIAL