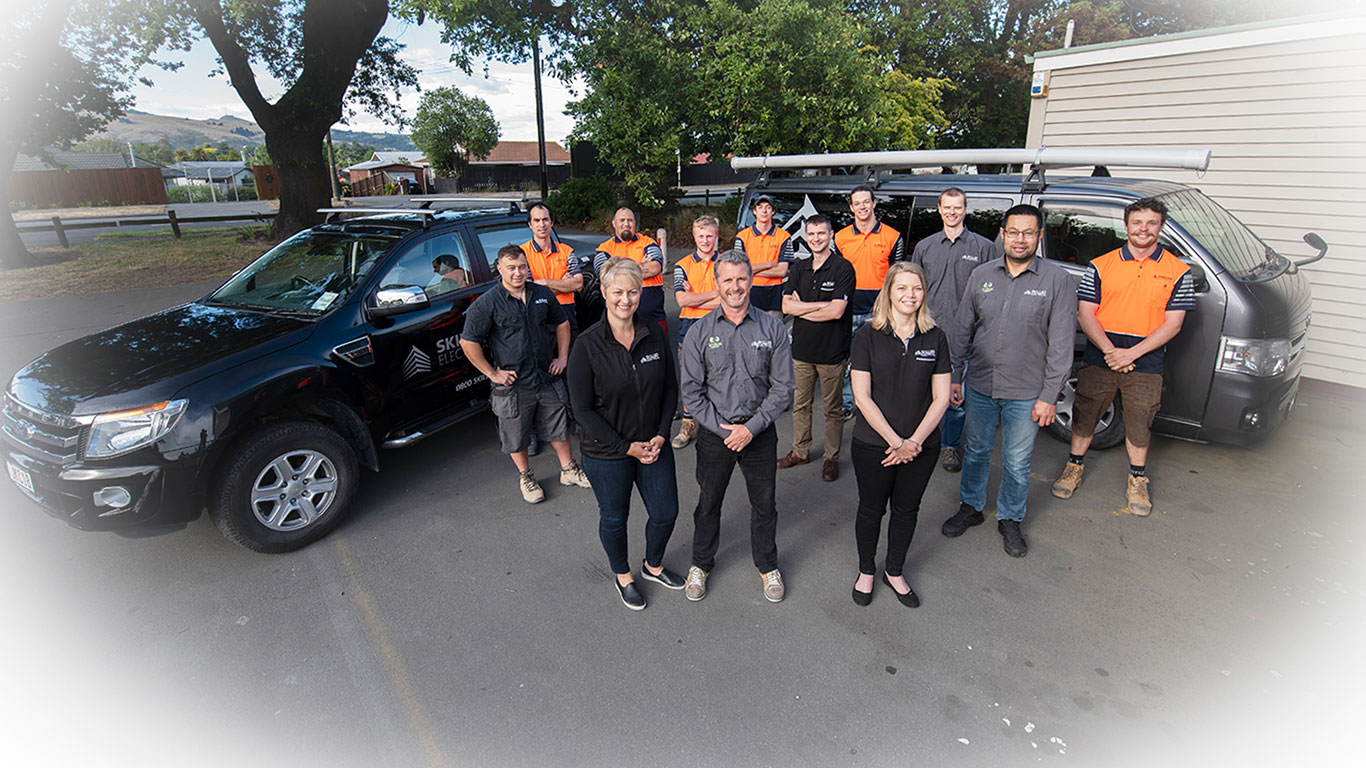 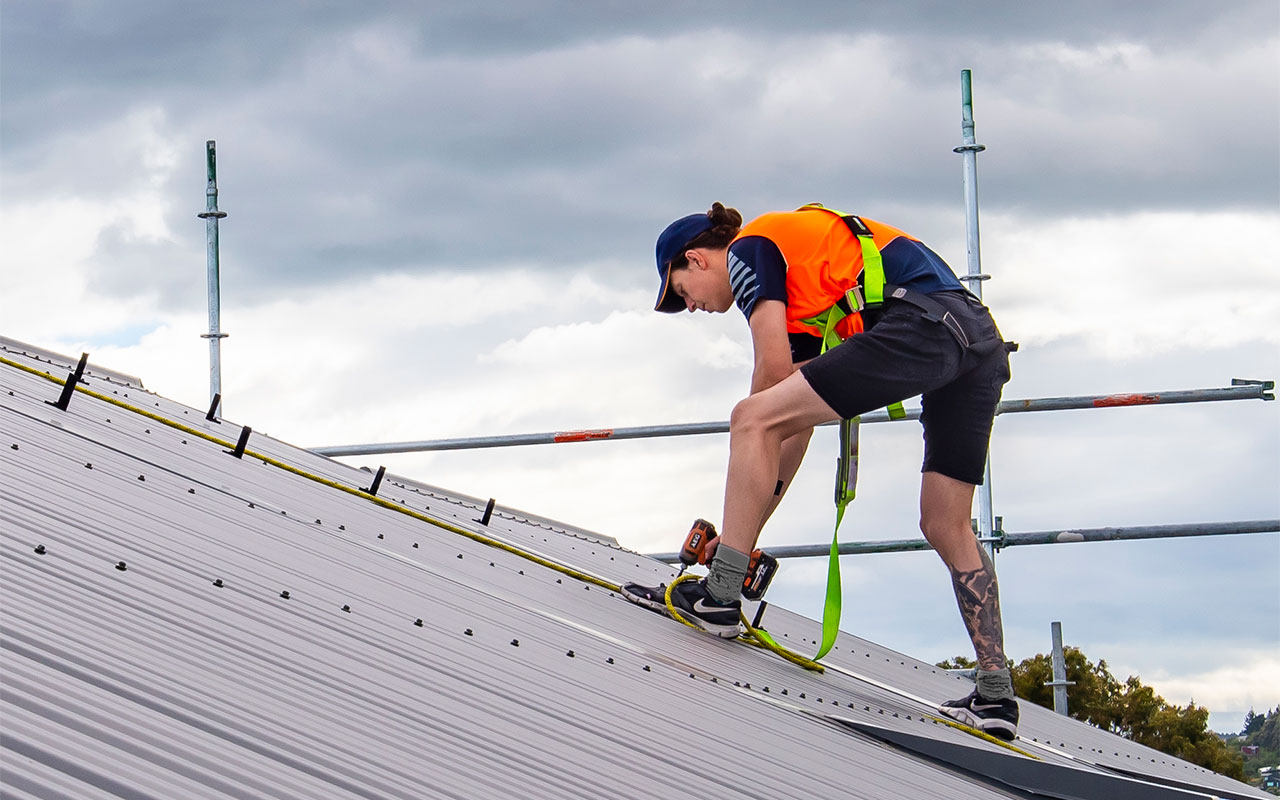 We’ve got the expertise and flexibility to complete any electrical job from power points to heat pumps, indoor and outdoor lighting design & installation and full home automation.

If you are a builder looking for a reliable electrical contractor in Christchurch or Canterbury, we can do that too.

We are stringent on quality installation, as this can affect the longevity of your system. Ask us about the best products from trusted NZ brands, Fujitsu and Mitsubishi.

Christchurch based Skilled Electrical are experts in this field. Contact us to learn more about our heat pump and air-conditioning services.

Excellent way of heating multiple rooms, or even the whole home, simultaneously from one heat pump.
Virtually invisible with only the discrete flush fitting outlets and inlets showing.
Very quiet because the indoor unit is up in the roof cavity well away from occupied areas of the home. 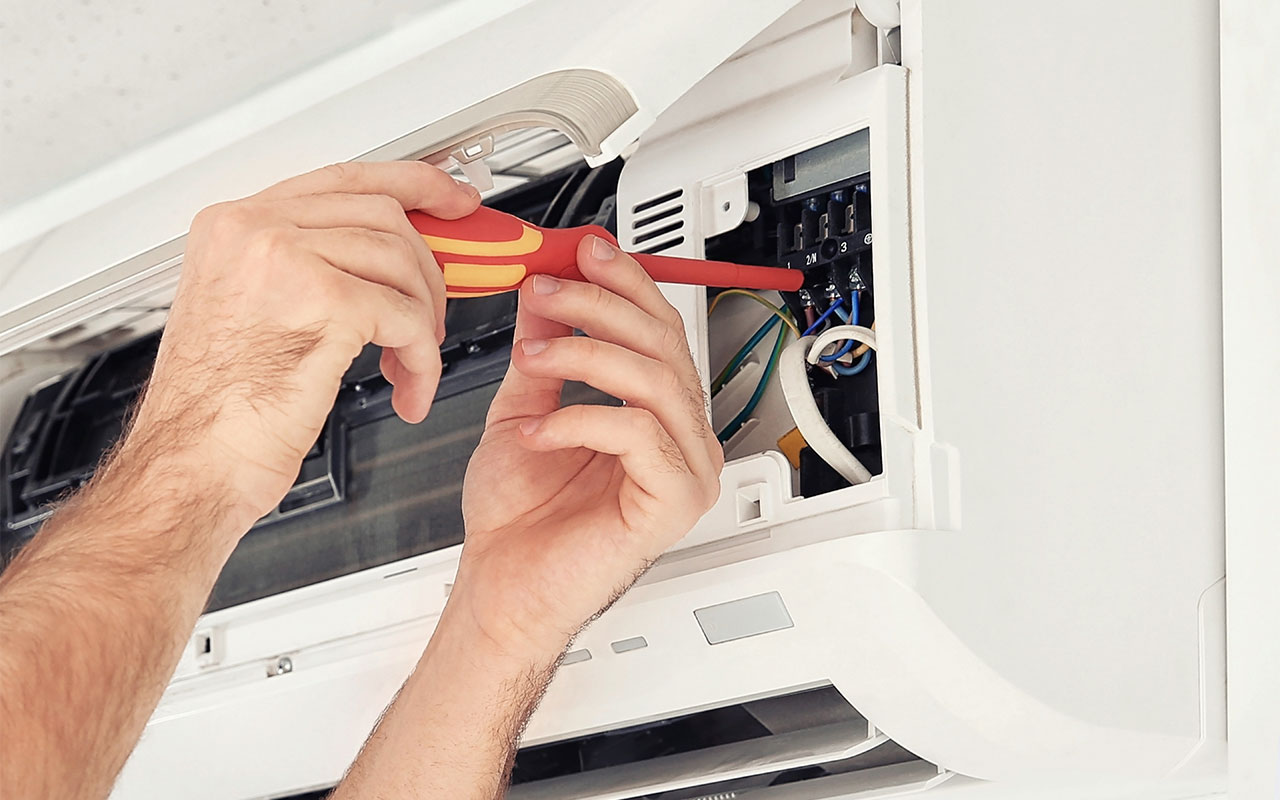 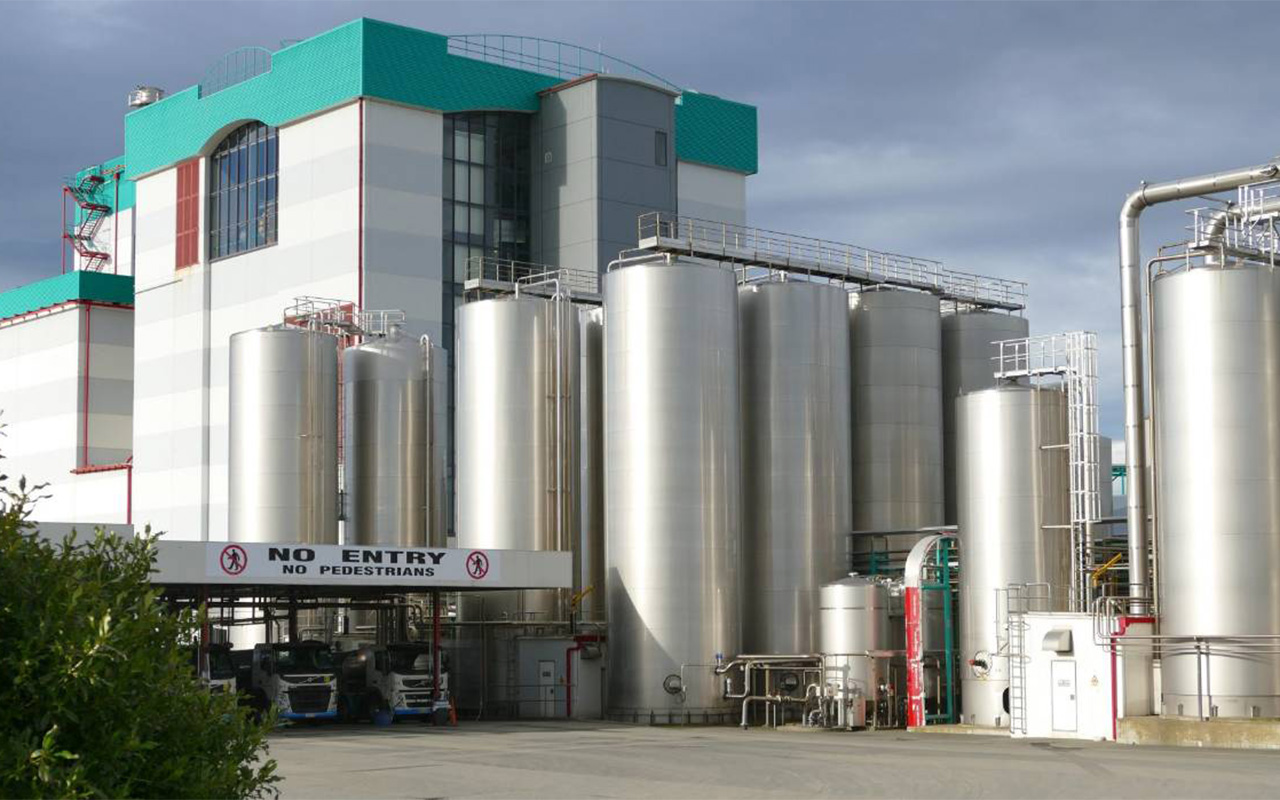 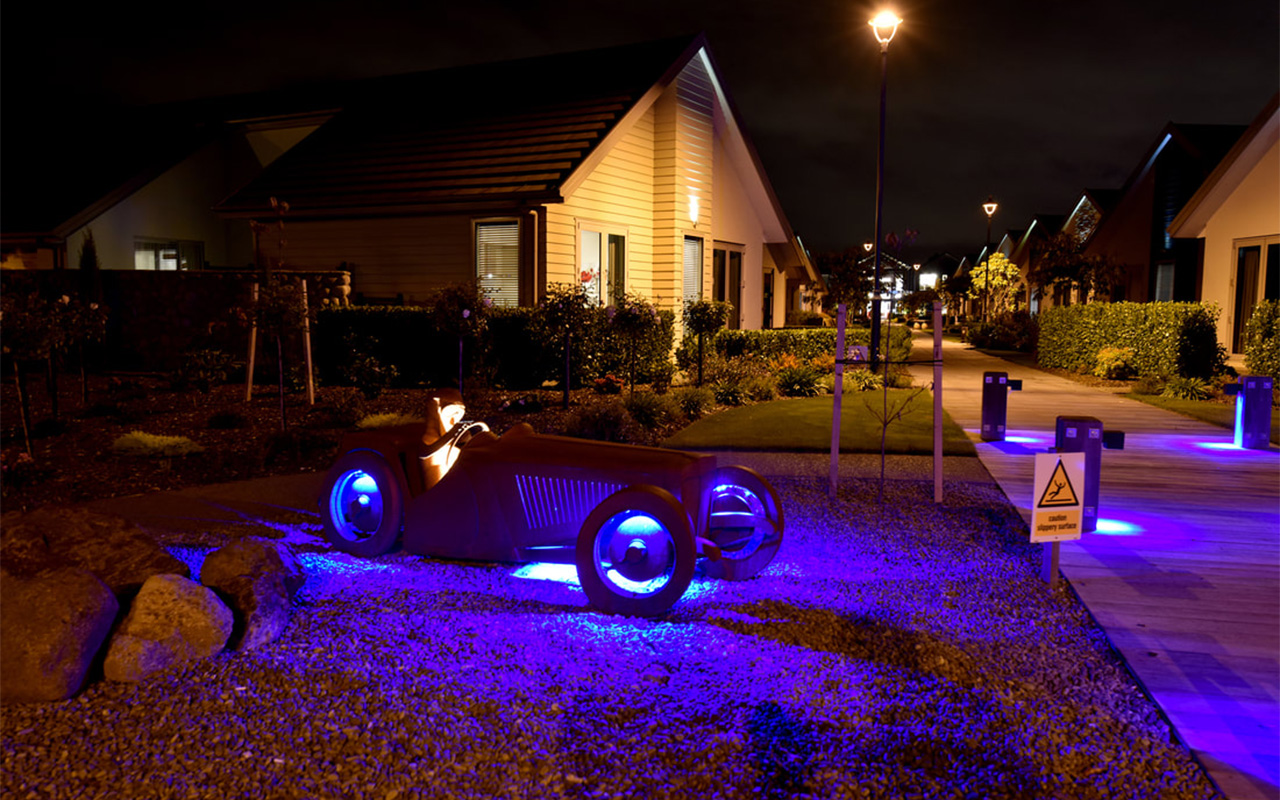 We always strive to be the easiest trade to deal with on any site. Our experienced team is capable of all but the biggest of commercial and industrial projects.

Several of our crew have experience in the industrial sector, from the mining industry through to the dairy industry, in both project work and general maintenance. Please refer our commercial and industrial projects to see what we are capable of.

We offer an after hours break down service seven days a week in Christchurch and throughout Canterbury.

Looking for a sparky who genuinely cares? Check out our great benefits for:

Let’s go green and take responsibility for the future! Along with more and more kiwis considering using alternative energy sources, we do our part in providing you with top-quality and high-efficiency solutions including solar installations and off the grid systems. To focus on this growing field we have created a dedicated company – Endless Energy.

Find out how we can help you with Christchurch’s premier solar power solution. 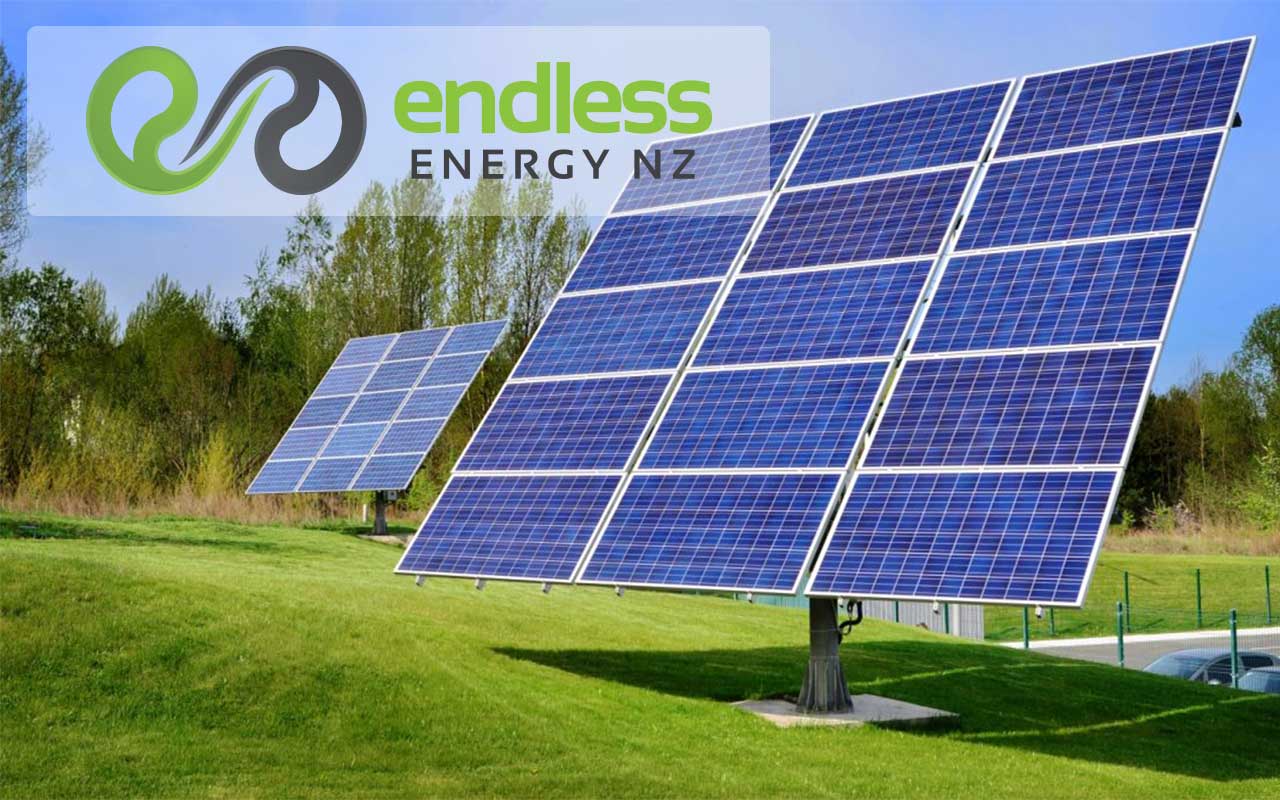 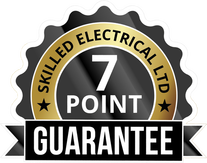 Bromley is a suburb of the city of Christchurch, New Zealand. It lies to the east of the city centre, mostly between Pages Road and the Avon river estuary.

Bromley is situated 5.1 kilometres from the Central Business District (CBD).It is a mix of residential and industrial areas segregated by a number of cemeteries (Bromley Cemetery, Ruru Lawn Cemetery, Memorial Park Cemetery, the Linwood Cemetery and the Canterbury Crematorium).

In recent years the east of this area has seen a significant increase in the upgrading of existing industrial parks and the development of new ones. There has also been some infill housing and minor residential development in the area.

Bromley School (decile 2) is the only school based in the suburb of Bromley. Bromley Kidsfirst Kindergarten is the early childhood education provider in the area. The major access roads include Dyers Road, Linwood Avenue, Buckleys Road and Pages Road.

Bromley has a large industrial area located on and around Maces road. Traditionally viewed as a predominantly middle to lower socio-economic area, there has been a significant increase in recent years in the upgrading and development of new industrial parks located to the east of this area.

Bromley has wetlands and estuary areas adjacent to the wastewater treatment plant along Dyers Road. 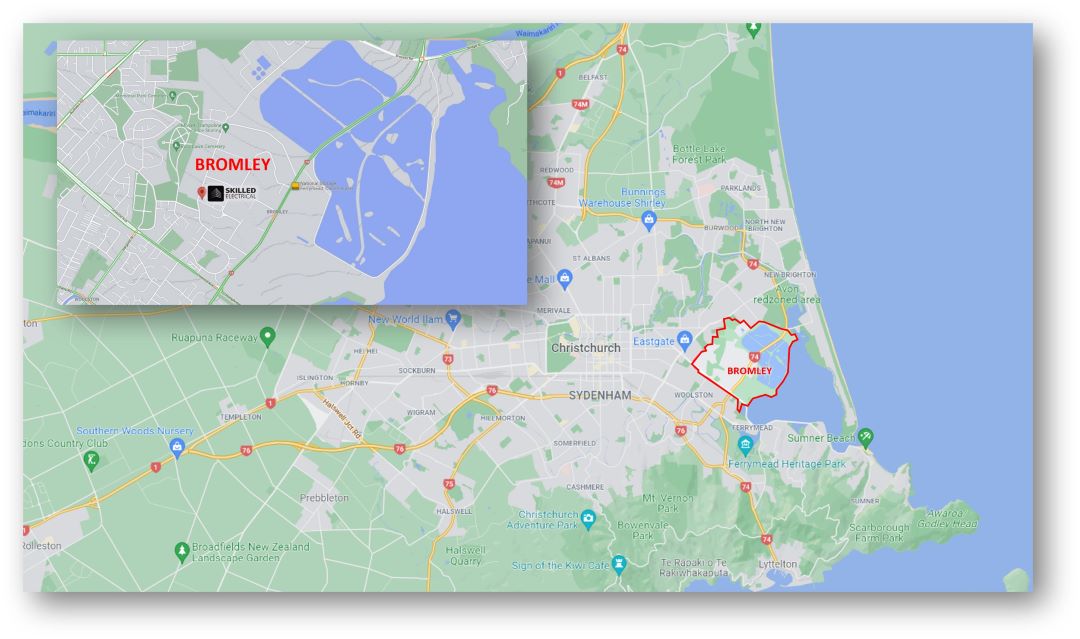 Skilled Electrical are proud to be part of the Bromley Community, and take great pleasure in being your local electricians in Bromley.

Skilled Electrical was formed in September of 2009. Initially, it was Dean himself on the tools, but it didn’t take long to become a full-blown electrical company in Christchurch. We now have a team of 14 Qualified Electricians, apprentice electricians and office staff.

SEE US ON SOCIAL